Posts from the “N°09 VISUALS” Category 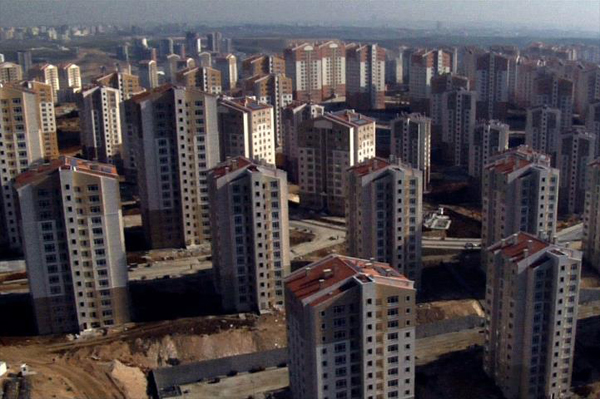 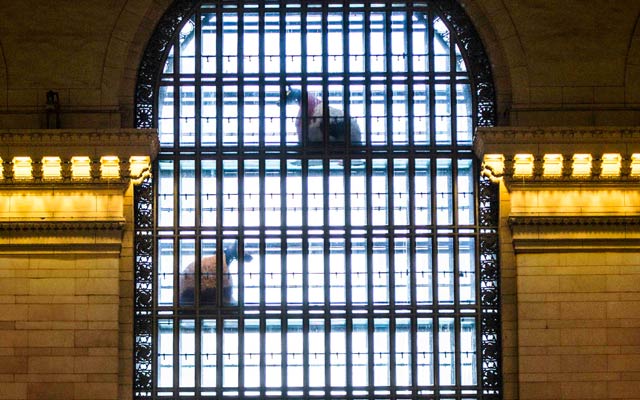 
Creative Time is a New York-based collective, that – over the past four decades – has commissioned and presented ambitious public art projects throughout New York City and around the world. Their work is guided by three core values: art matters, artists’ voices are important in shaping society, and public spaces are places for creative and free expression.
For their latest project, HEARD•NY, artist Nick Cave transforms Grand Central Terminal’s Vanderbilt Hall for one week: Students from the Alvin Ailey American Dance Theater moved through the station wearing Nick Cave’s Soundsuits as part of the station’s centennial celebration. What people see and hear is a herd of thirty colorful life-size horses peacefully “grazing” and tperiodically breaking into choreographed movement—or “crossings”— accompanied by live music. The project was open to the public and free of charge, presented by Creative Time and MTA Arts for Transit as part of a series of events celebrating the centennial of Grand Central.

When you really live in Wien, or Berlin. 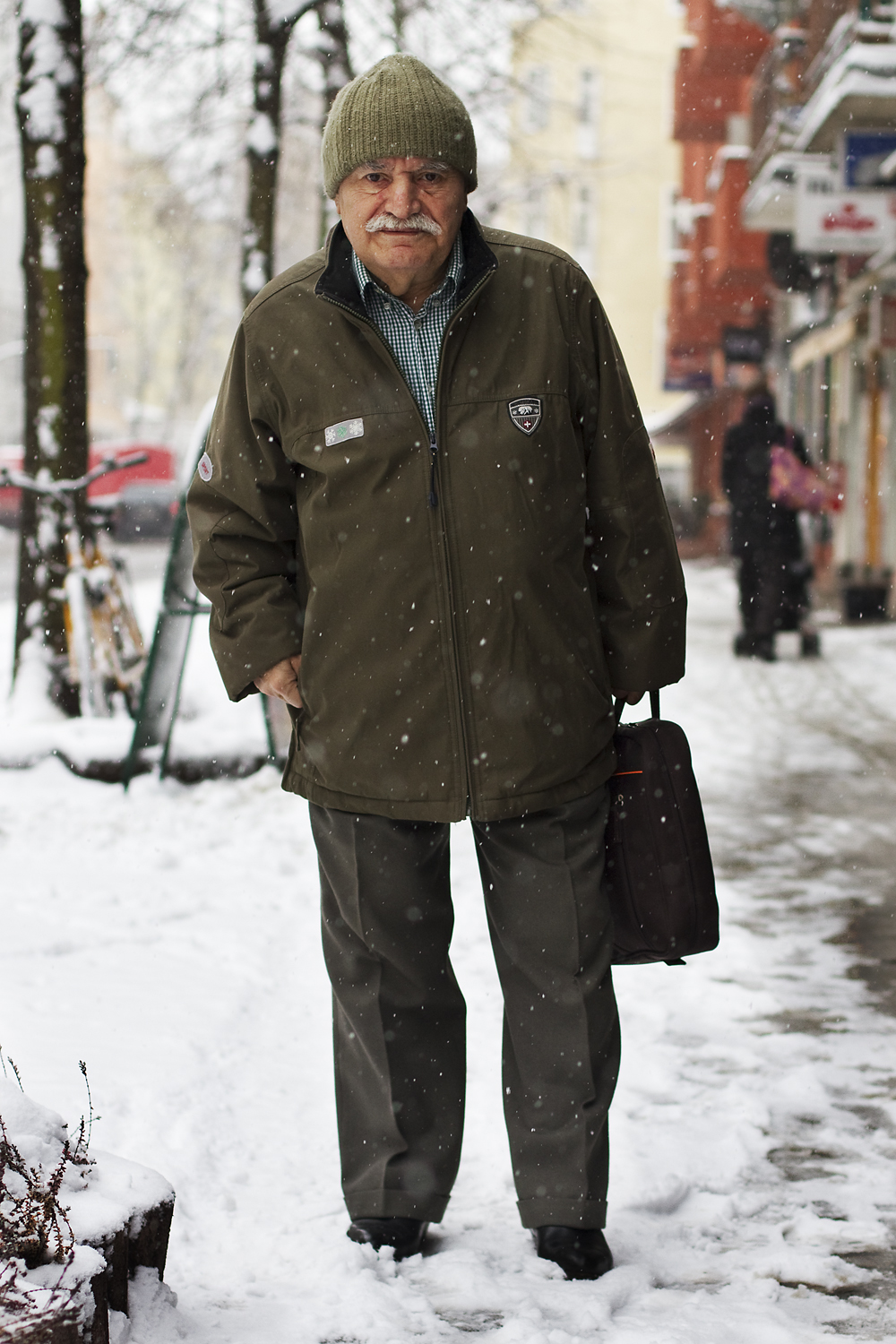 Currently there`s a hype about blogs, that emphasize a city`s very specific characteristics. On the one hand side there is Ali, from the Berlinian district Neukölln, who gets portraied every morning on the Tumblr blog What Ali Wore. Ali has just gathered some kind of web prominence for his outer appearance, that`s made up by his thoughtful kind of dressing and his migration background – all this may be (freely?) associated with the city`s identity, and, furthermore, with the district Neukölln.
Neukölln, formerly known as an example for a district with social challenges, has recently become a place of gentrification. This blog can be seen as an indication of Berlin`s self-perception: Style plus ethnic mix = the hip and open-minded Berlin.
Then there are two more new blogs: When You Really Live In Berlin and, When You Really Live In Wien. Both blogs offer humorous visual (gif) answers to situations which are typical for life in the particular city, taking local mannerism for a ride: Why you get shot, when asking for a “Tüte” at the supermarket? Because you`re not in Berlin or elsewhere in Germany, but in Austria! So, ask for a “Sackerl” (which will reveal your identity either way, because you won`t be able to pronounce it the genuine way). Check these blogs out to be prepared for your next visit in Vienna or Berlin – and, never ever come out as a tourist again. 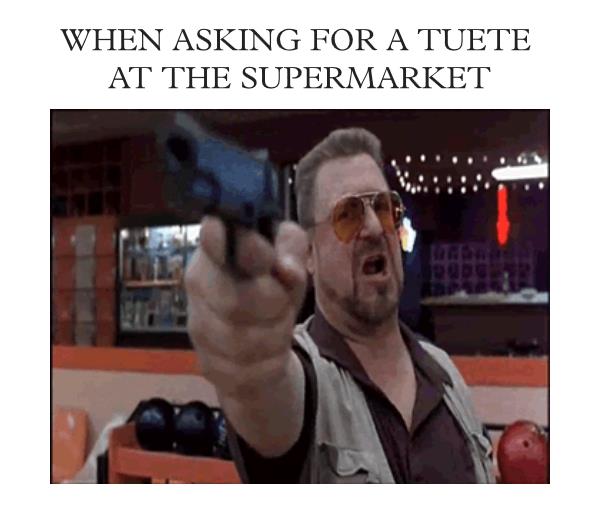 Photo credits: When You Really Live In Wien
photo on top: What Ali wore 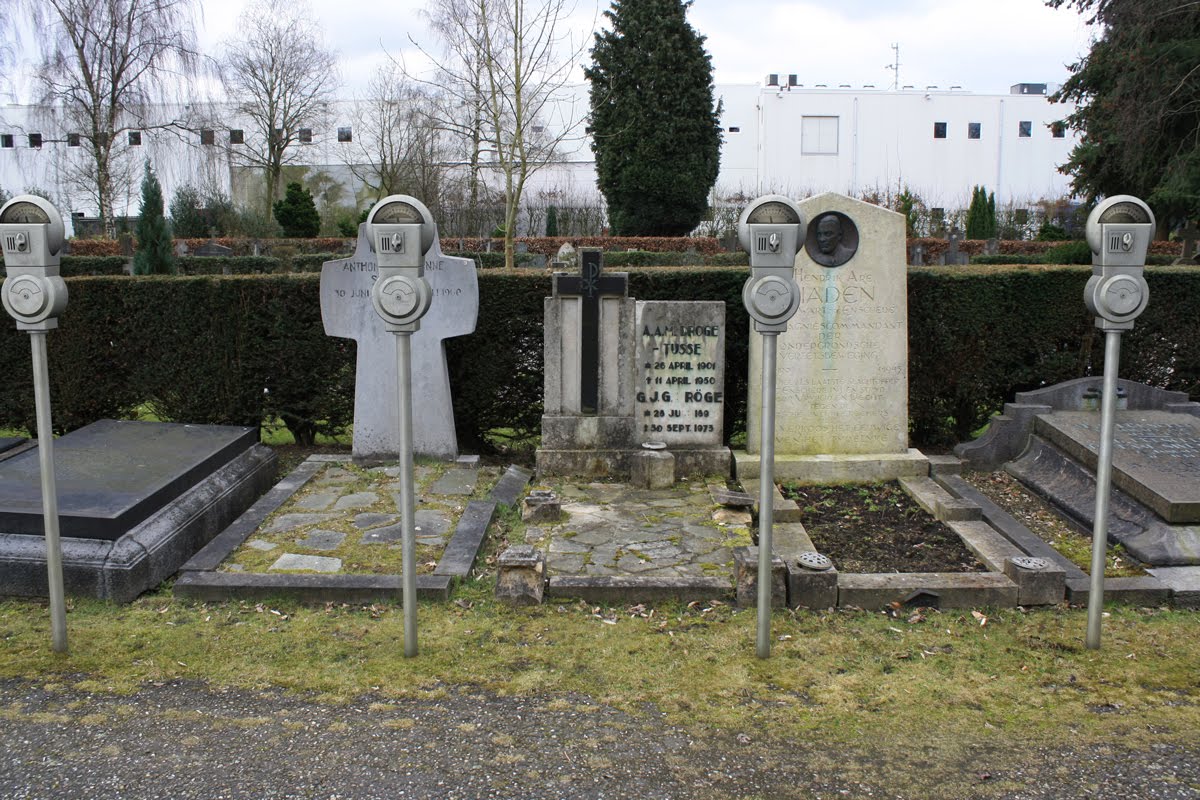 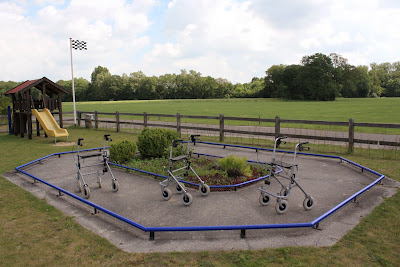 A lone piano stands curbside in New York City, and a short documentary chronicles the interactions of passers…Enjoy this poetic short chronicle by Anthony Sherin, who is a New York-based filmmaker and editor, after the jump!

“100 Handlungsanweisungen” or “100 Instructions On How To Act”

Almost everybody in Vienna should know these posters -  you often stumble upon them while waiting for the next subway to arrive: 100 Handlungsanweisungen / 100 Instruction On How To Act is a project for the townsfolk, for art recipients, for flâneurs, slowpokes and stressed ones.
Once started as an art project in 2002, aiming to remap the area around Karlsplatz in Vienna, which is one of the most important strategic and frequent transportation hubs in the city, some of the project`s relicts are still visible in some stations throughout the Viennese underground today.